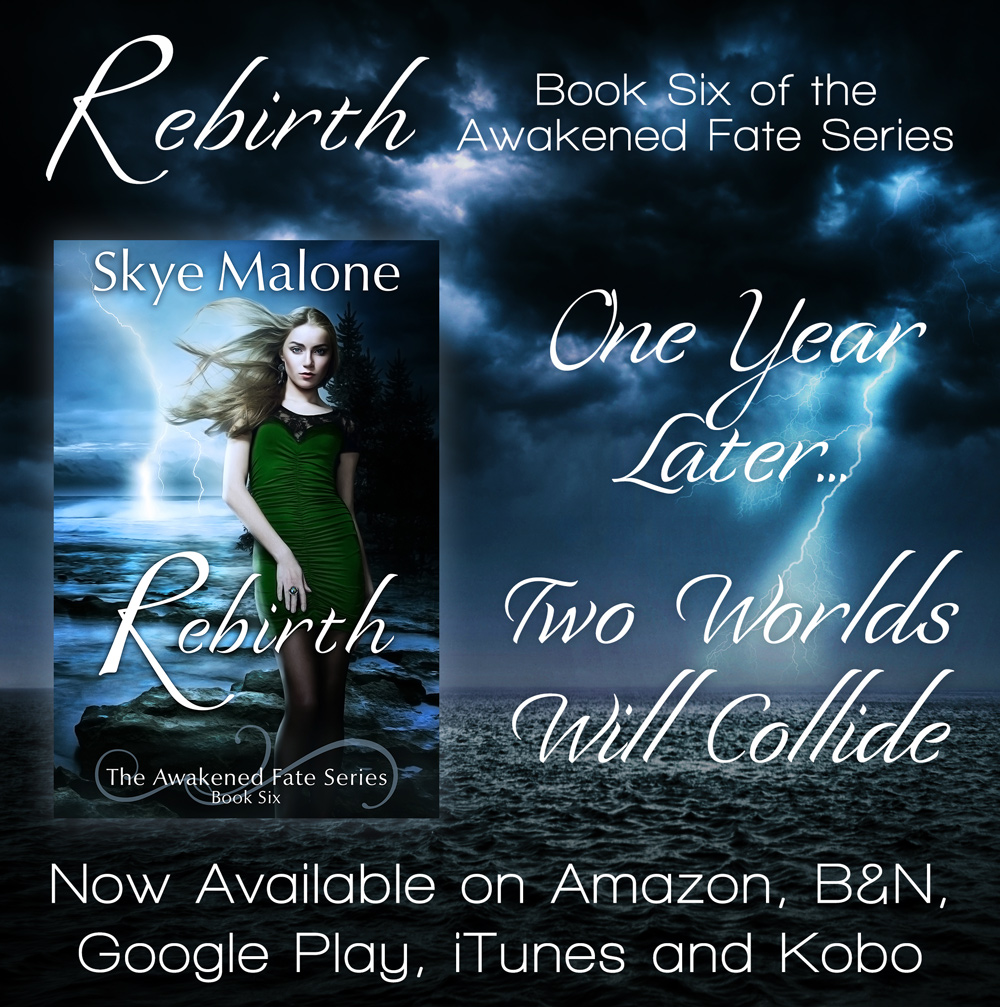 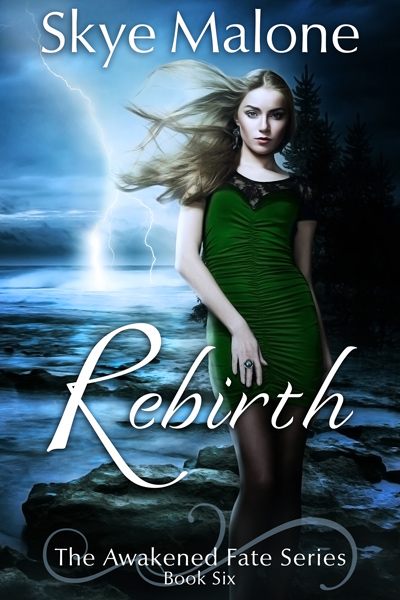 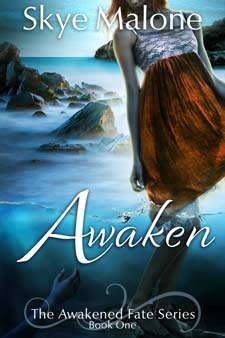 The Awakened Fate series starts for FREE with AWAKEN!

Get it today on