Book One of the Kindling Trilogy by Skye Malone 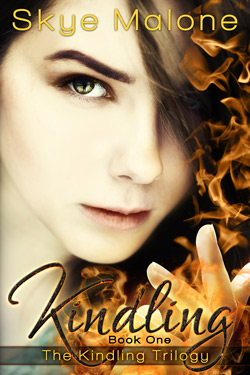 Read an excerpt from Kindling! 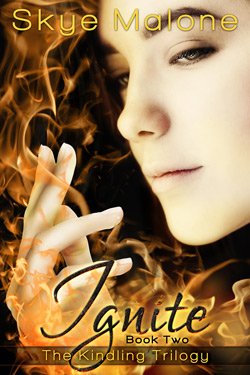 Previously published as Taliesin Ascendant (The Children and the Blood #2) with Megan Joel Peterson. 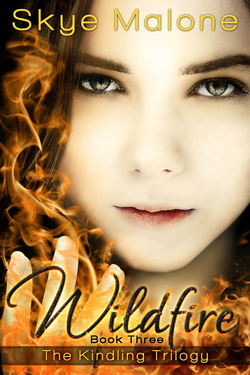 Previously published as Merlin’s Children (The Children and the Blood #3) with Megan Joel Peterson.