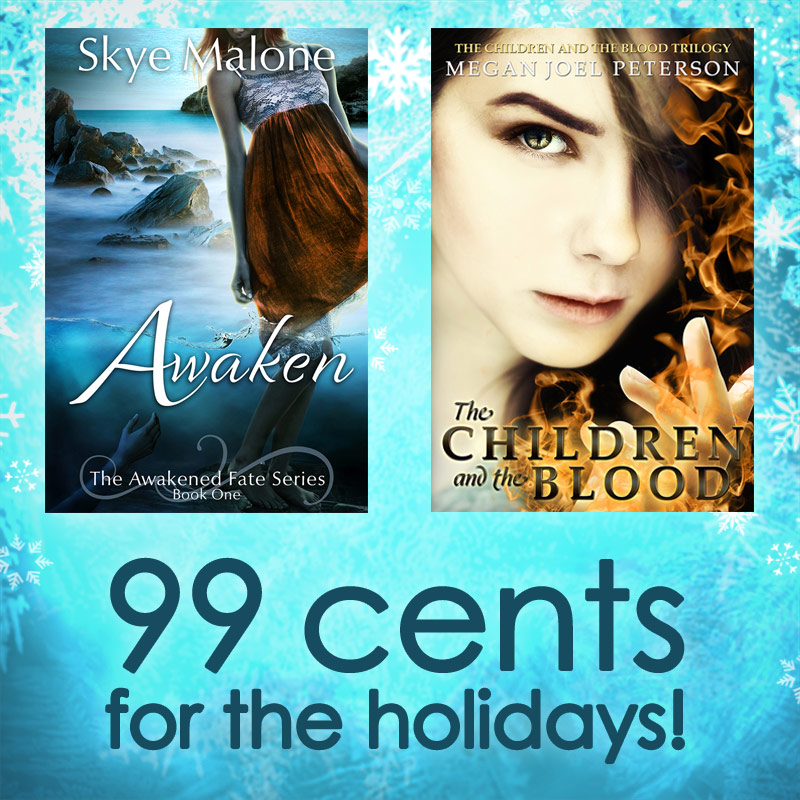 On sale now for only 99 cents each! 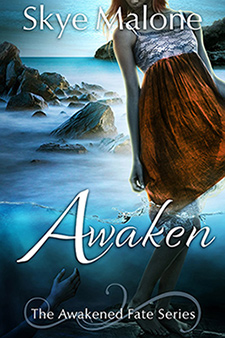 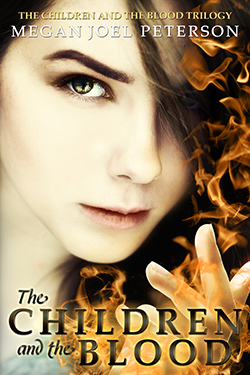 Until one night, everything changes.

Her home burns and her family is murdered. People with superhuman powers hunt her down, killing everyone who stands in their way. She runs for her life, only to make a terrifying discovery.

Those people aren’t the only ones with powers.