I absolutely love this book. I couldn’t put it down.

Demons are real.
And now she’s one of them. 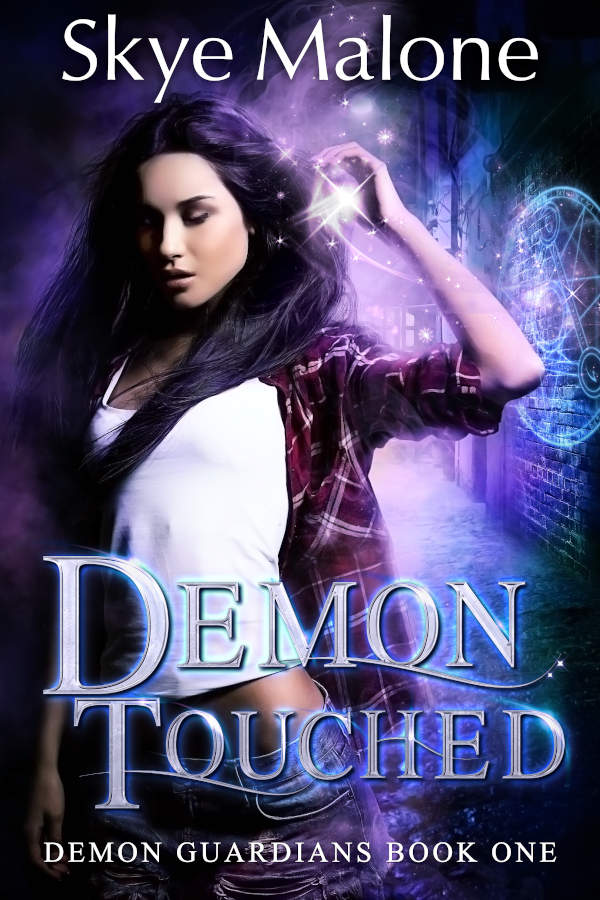 Book One of the Demon Guardians Series