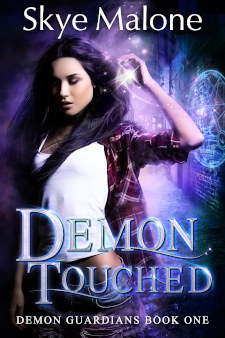 Demons are real. And now I’m one of them.

I never asked to become a demon. I never even knew they existed. But one bad night at a club, and now I’m seeing magic and being hunted by the demonic mafia. They think I’m part of a conspiracy, even if I don’t have a clue what it is.

Even worse? Now they’re after my best friend too.

I’ve got only two options, and they’re not good. Work with Amar, the hot, sexy incubus who draws me like a moth to a flame, or sign my life over to the demon mafia forever.

But Amar has secrets, ones even the demons seem to dread.

Trusting him might just be my most dangerous choice of all. 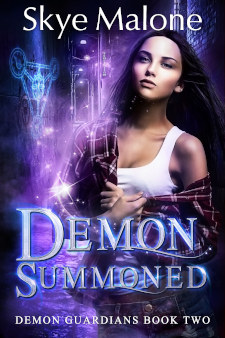 But when a strange man from a secret society of demons finds me, everything becomes even more complicated. He claims my life is in danger. He says he can help. His group holds the key to my identity, my history, and my place in the supernatural world. But he also brings me a warning: for my own safety, trust no one. 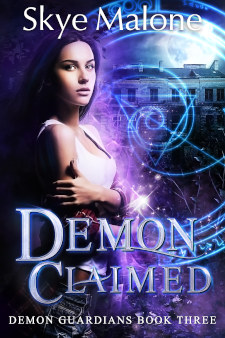