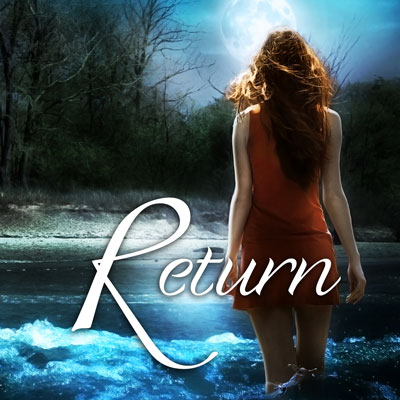 Check it out! The cover for Return, the third book of the Awakened Fate series! Like the previous books, this beautiful cover is the work of Karri Klawiter. There’s also a giveaway to accompany this reveal, so make sure to visit the bottom of this post! 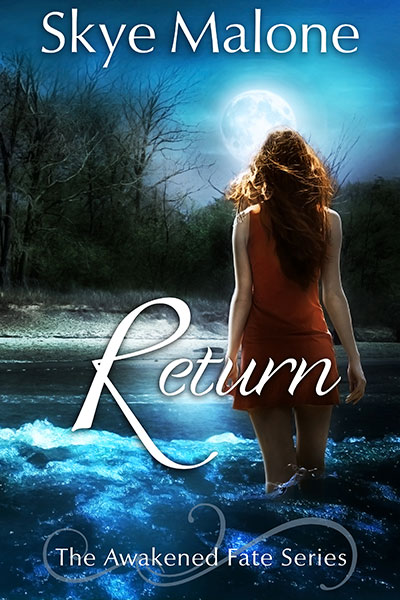 Receive an email when Return and the other Awakened Fate books are released!