Cover reveal time! Check out the beautiful cover by Karri Klawiter for book eight of the thrilling YA paranormal romance Awakened Fate series! DEFIANCE releases soon, so preorder your copy today—and don’t forget to scroll down on this page for the fantastic MERMAID TRAVEL PACK GIVEAWAY to celebrate the cover reveal too! 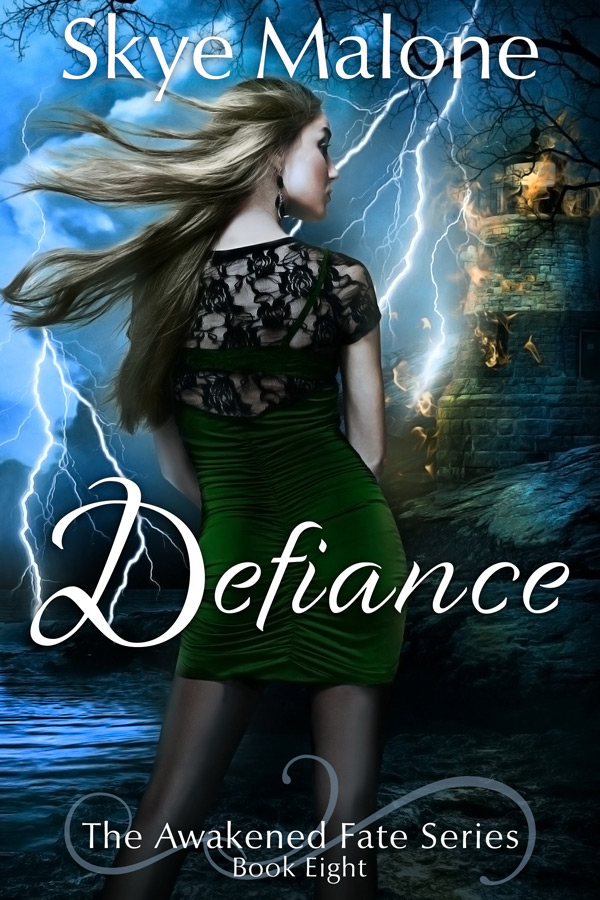 To enjoy Defiance and all of the Awakened Fate Series, you need to read from the beginning! Start the series today for FREE with Awaken! 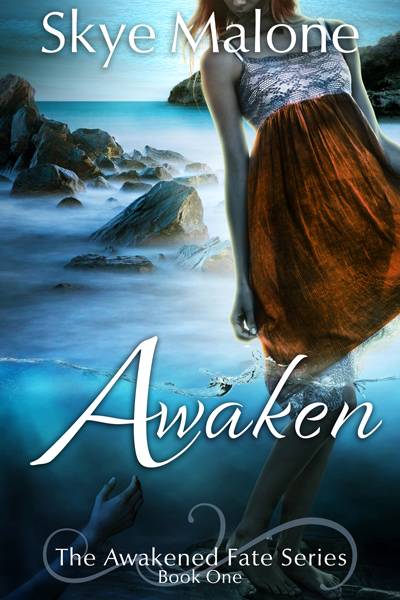 Read the Awakened Fate series and dive into an underwater world of dark secrets, ancient magic, and love that will risk it all! 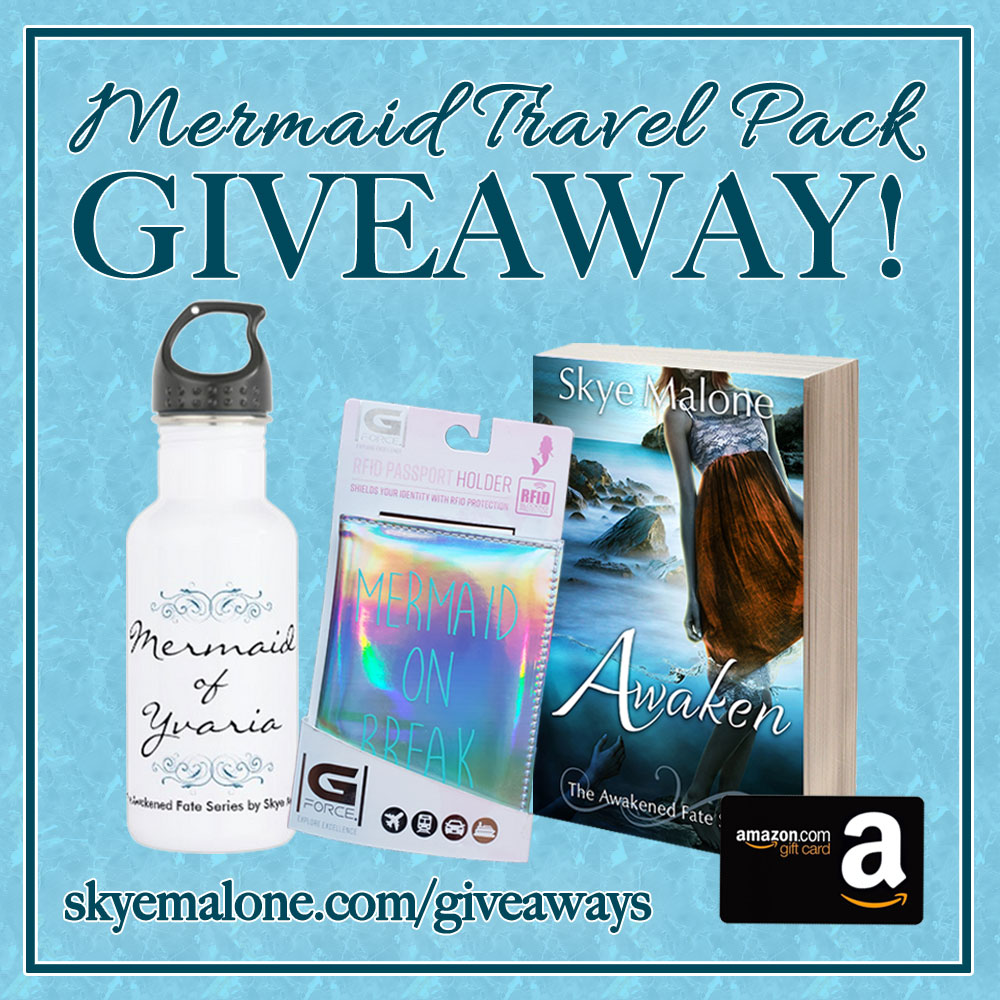